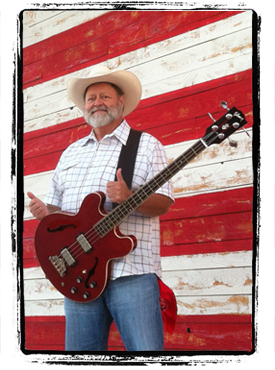 I am an accomplished bass guitarist and session player with over 50 years of experience, performing all styles of music on various recordings, television shows, and film.

Most of my professional performing, touring, and recording experience came with The Twisters, an L.A. band with South Bay roots. We shared the bill with just about everyone from The Troggs to Oingo Boingo, from The Ventures to The Sweet.  The Twisters were co-managed by producers Paul Rothchild & Aaron Russo who also managed The Doors, Janis Joplin, Bette Midler, and Manhattan Transfer. The Twisters had a modest hit with a remake of the Supreme’s title, “Where Did Our Love Go” in 1980. 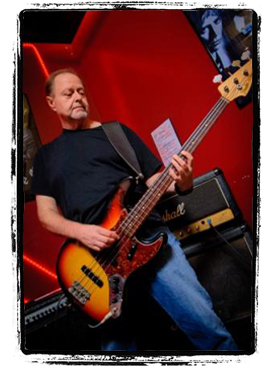 I studied privately with studio legend Carol Kaye and also toured with Runaways drummer Sandy West.  Currently, I perform with The Classix and Danny Hamilton.